How to Play Barre Chords on the Guitar

Most seasoned guitar players will tell you that learning barre chords will usually make or break a budding guitar player. Barre chords have a reputation for being excruciatingly difficult. There is no question that barre chords are challenging when you first attempt to play them.

The good news is with a little practice and dedication to proper technique, barre chords are not nearly as impossible as some people say they are. Learning barre chords builds hand strength and flexibility, and is an excellent way to advance your playing to the next level.

What are Barre Chords? 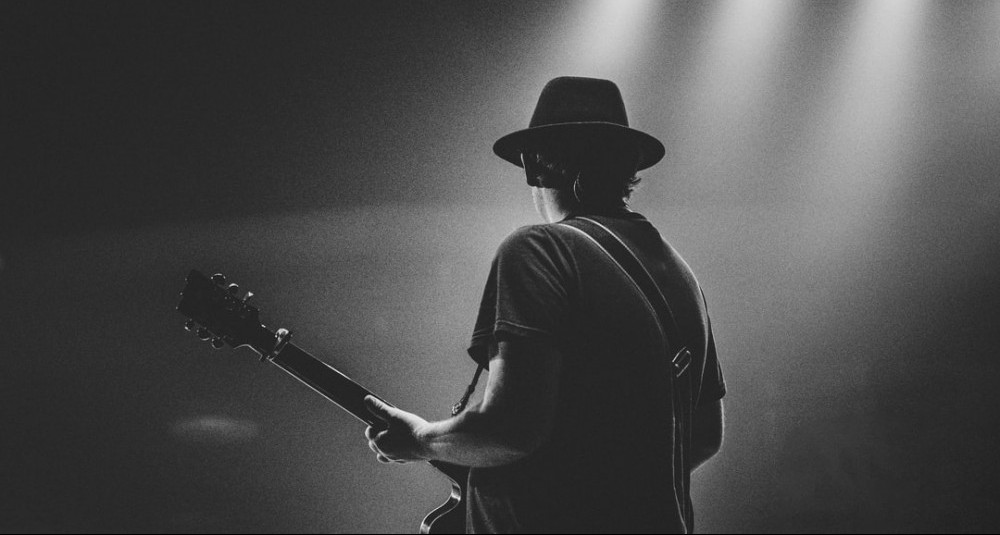 There are many advantages to playing barre chords. Barre chords open up the fretboard so that you have the flexibility to play any major or minor chord. They allow you to venture beyond simple open chords such as your standard G and C chords.

If you can play barre chords, you can easily switch keys without relying on a capo to barre the strings. Playing barre chords swiftly builds finger and hand strength. Mastering barre chords will allow you to play more versatile, advanced songs.

Proper technique is incredibly important when playing barre chords. When you first learn barre chords, you may actually have to recondition your fingers and hand a bit, because the barre chord technique is different from playing open chords.

One of the most important things to keep in mind when working your barre chord technique is the position of your thumb. Place your thumb at least halfway down the neck.

If your thumb is too high, you will not be able to play a successful barre chord. Your thumb should be pointed towards the ceiling so that your wrist can hang slightly lower than it would if you were playing an open chord. Position your thumb directly parallel to your index finger, or between your index and ring finger.

If you find yourself endlessly struggling with your hand and finger position when you’re first learning barre chords, think about what your thumb is doing. 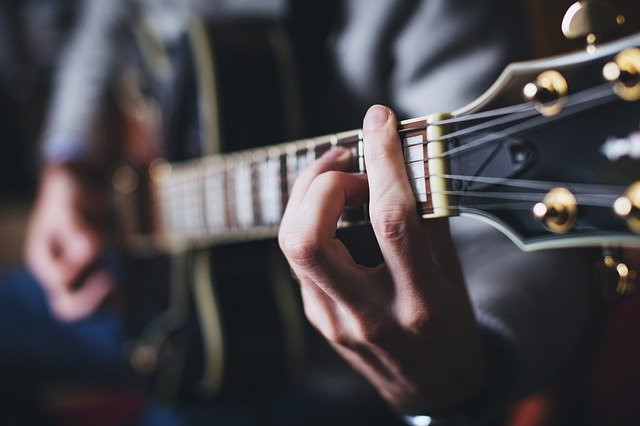 One of the most difficult things about playing barre chords is applying pressure to the strings with your index finger. The hard truth is no matter what you do, you will feel some discomfort in the beginning. Since everybody’s fingers are a little different, it is okay to experiment with the placement of your finger until you find a sweet spot that is relatively comfortable and produces the desired sound.

When you’re learning a new guitar technique, it is easy to contort your elbow or shoulder into an uncomfortable position that makes playing much harder. Legendary guitarist Steve Vai advises frazzled guitarists to take a few deep breaths and regroup if you find yourself struggling and becoming aggravated.

One of the most important things to keep in mind when playing guitar is that a mental block can be just as detrimental as a bad technique. If you remain patient, stay focused, and allow yourself to make mistakes–your playing will steadily progress.

The true beauty of barre chords is that these shapes can be moved to any fret, giving you access to all major and minor chords. For example, if the barre is on the seventh fret, the chord would be B major or B minor because the seventh fret of the sixth string is the note B.

Many budding guitarists get overzealous and attempt to play the most difficult barre chords first. If you find yourself hopelessly frustrated trying to barre 5 or 6 strings, do not despair.

Start out simply with a barre chord that only requires 3 barred strings like D major 7. To play this chord, barre the first, second, and third strings with your first finger on the second fret with the fourth string open. You don’t play the fifth and sixth strings.

F# minor is almost identical except while keeping the same strings barred, you place your third finger on the fourth fret of the fourth string and play no open strings.

Have you ever wondered why your guitar has frets? If you’re reading this post, END_OF_DOCUMENT_TOKEN_TO_BE_REPLACED